Andromachi Batzouki and Giannis Matsamas, are the founders (1995) of the special tutoring center with the name “σχέδιο – ελεύθερο & γραμμικό” with the object of preparing candidates for their admission to Architectural and related schools, in Greece and abroad. 2021 marks the completion of 26 years of design courses (1995-2021). 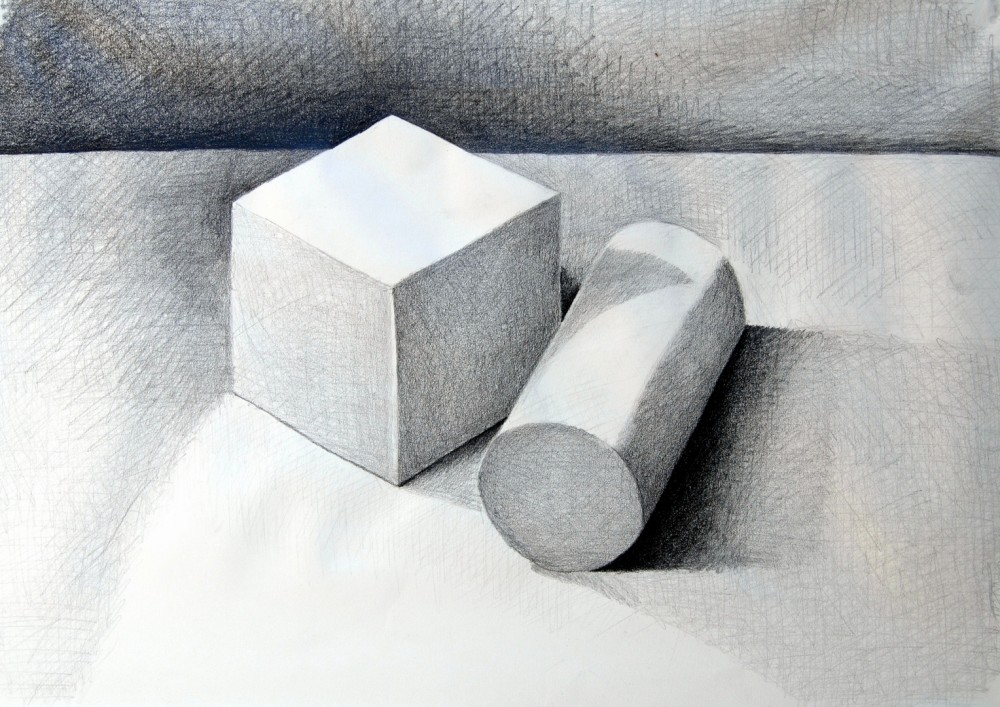 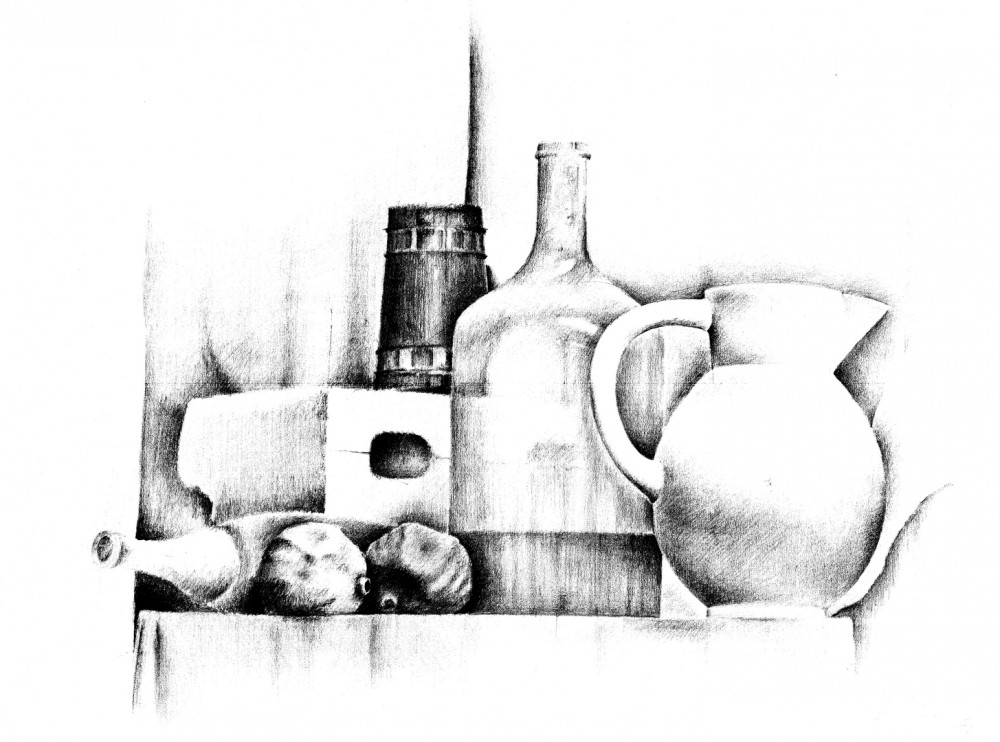 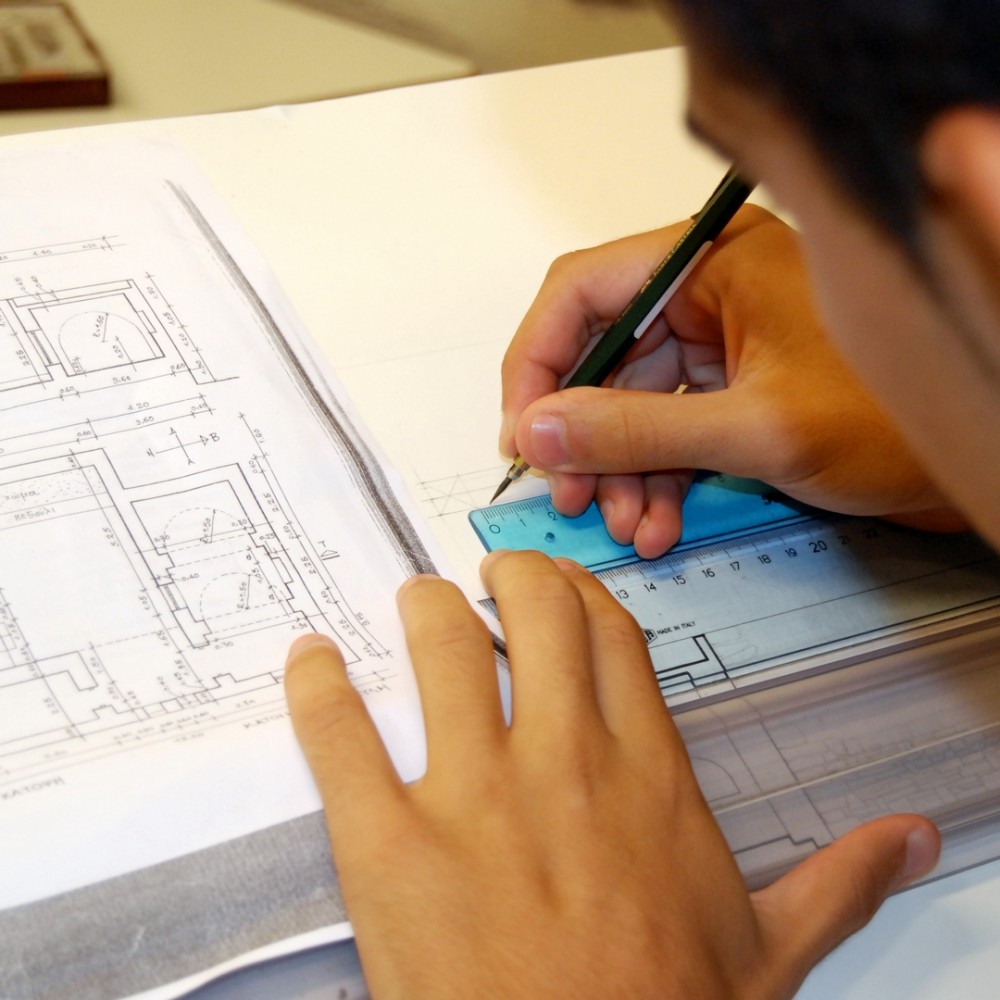 Qualifying exams for the Schools of Architecture

The preparation for the entrance exams concerns courses in which the candidates are examined for their admission to the schools of Architecture in all the Higher Education Institutions of Greece.

The qualifying examinations are conducted every year, in December, by the Departments of the respective HEIs. The three examined courses and the material are decided by the General Assemblies of the Departments and are valid only for the specific Department and university year.

Based on the current law, all graduates of A.T.E.I. and A.E.I. have the opportunity to be admitted to all the Departments of the universities, regardless of the School from which they graduated.

The number of admitted graduates of A.T.E.I. and HEIs through the system of Qualifying Examinations, is defined by law and corresponds to 10% of the number of students admitted to the Department. The successful candidates are selected based on their score, while in case of a tie in the last position, the selection is based on the degree.

The submission of supporting documents takes place on November 1-15 at the secretariats of the Schools.

The qualifying examinations, the courses and their material are defined every year and are announced by the Secretariats of the Schools of the country. The exams are held in the city where each school is located and the subjects and the material are different in each school.

Indicatively, the examined courses for all the schools are:

The required Documents to take the qualifying exams are:

• Copy of diploma with grade

• Copy of diploma with detailed grade. (For graduates abroad, a certificate of equivalence of the degree is submitted by ΔΟΑΤΑΠ (Ι.Τ.Ε)

Indicatively, the examined courses to enter the Department of Architectural Engineering of Thessaloniki AUTh. are the following: